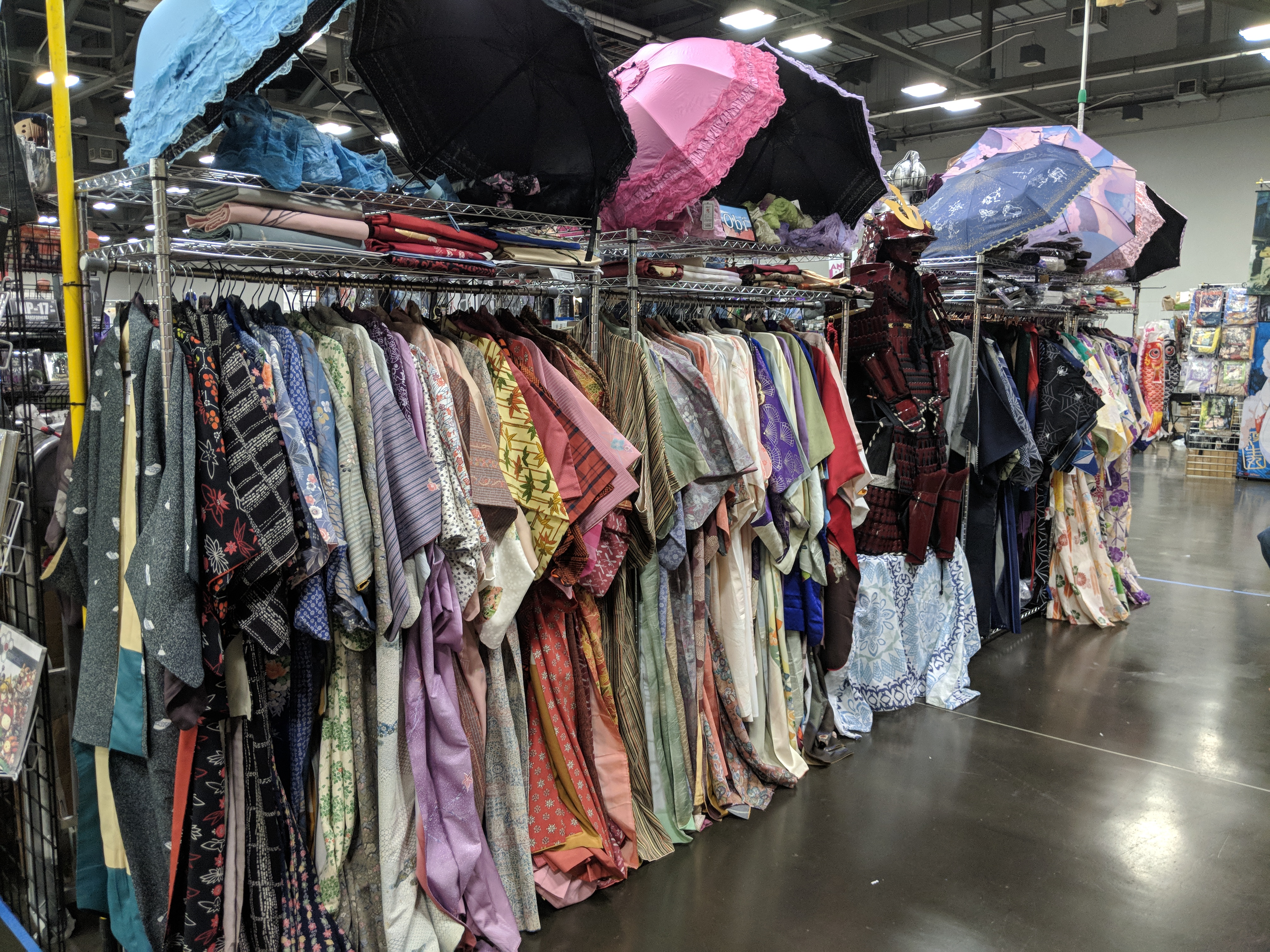 Shinto: Discovery of the Divine in Japanese Art Official Site: http://www.clevelandart.org/exhibitions/shinto-discovery-divine-japanese-art It may come as a surprise to some of you, however the Cleveland Museum Of Art is a world class venue that I personally feel is in the top 3 of all Art Museums in the USA. Widely overlooked this Art Museum offers an impressive collection with FREE admission to the public. Most recently they have on display a dazzling collection of Shinto a

My favorite themes for kimono!

I'll admit it, I'm a bit of a goth girl. I liked nirvana & NIN growing up, read the Sandman comic series when it was new, and have worked for a comic store just so I could get access to my favorite comic book villains. So my tastes in kimono themes reflect that, the problem I face is that women's kimono rarely feature gothic themes. So, one of the things I am considering is wearing mens sets to get access to my favorite kimono themes. Here are some of my favorites: skulls, to